As a Utah native, Sadie is no stranger to the region. Growing up in Taylorsville, she is passionate about where she comes from and loves to work in a locally owned and operated hearing healthcare clinic.

While it can be hard to pinpoint her job to one particular task, as she is responsible for many cogs in the cycle, she mainly deals with seeing hearing aid patients and completing hearing tests. She jokes that she’s the jack of all trades, and it’s because it’s true!

What makes her role so special is being able to work with people who are not only her co-workers but have also become her friends. They all share the same passion, which is helping to make a difference in patients’ lives.

Being surrounded by driven individuals has allowed her to learn a lot, and it has granted her the ability to move into different positions over the years and push her to produce her best.

When Sadie’s not in the clinic, she is a single mom who spends her time taking care of her two wild boys! 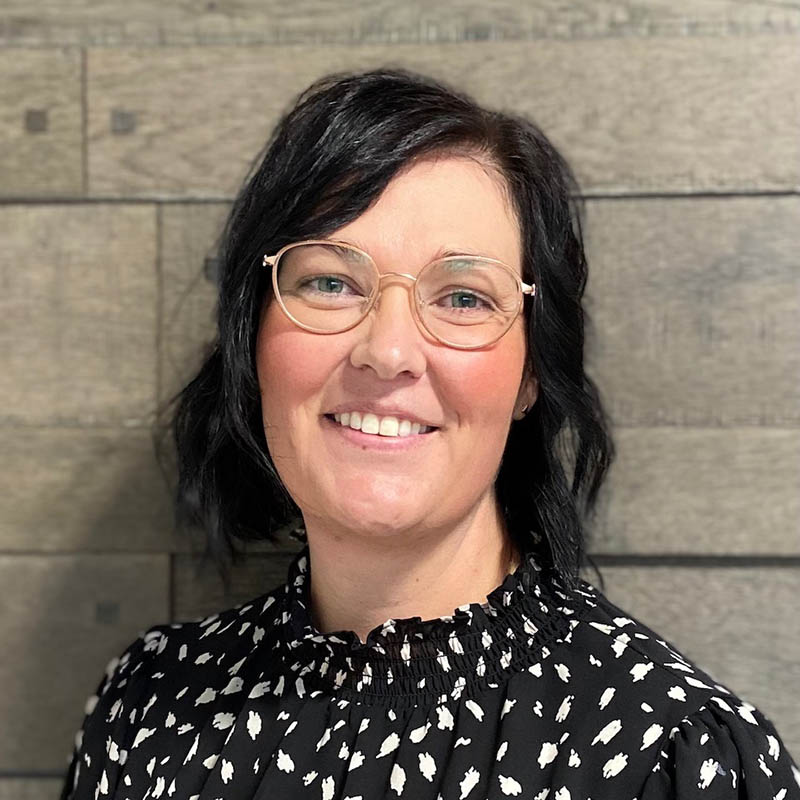 If you could have dinner with someone (dead or alive), who would it be?

Uh… I’ve never thought about this and I honestly don’t know.

My favorite food is pizza. I love pizza!

If you could travel anywhere in the world, where would you go?

I think I would go to Costa Rica. That place has been on my mind a lot lately and looks warm.

Hands down The Handmaid’s Tale.