Shayla grew up in Riverton, Utah and went to Riverton High School.

At the start of her studies, she gained a bachelor’s degree in dental hygiene. However, it wasn’t long until she was opened up to the world of audiology, where her admiration only grew further.

As chief administrator at the House of Hearing, she is responsible for many aspects. From scheduling our calendar to helping others, administrative tasks, and executive committee duties, she is a key part of our growing team. Not only this, but she is also the manager at our Draper location, where she continues to reign much success.

While she loves to serve patients across Northern Utah, most of all, she loves the people she works alongside. Personally, Shayla has seen the effects hearing loss can have on a loved one and loves to witness their new quality of life.

In one particular circumstance, she had a cochlear implant patient who was struggling with his implant and no longer wanted to wear it. His mom called in upset and wished he hadn’t gone through with the surgery.

Recognizing their struggles, Shayla decided to schedule him with our second cochlear implant audiologist. From there, she adjusted and fixed his CI, and he was so happy that he couldn’t believe the difference.

His mom called and left Shayla a voicemail expressing how thankful she was for listening and getting the treatment her son needed! It was an emotional moment.

When Shayla isn’t changing lives, she loves spending time with her husband and two children. She also loves the outdoors, including camping and hunting. 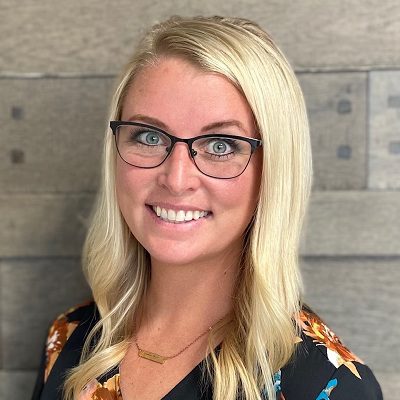 My grandma and grandpa Jolley (who have passed) so they could meet my husband and kids. Get some adult advice from them and hear their stories that I was too young to hear.