Josh grew up in Murray, Utah and has worked with the House of Hearing since 2011.

He attended school at Weber State and Utah State University where he studied computer science. Shortly after, he completed his licensing and became board certified as a hearing instrument specialist in 2013.

Should you have any issues with your device, John is your guy. From hearing aid diagnostics, repairs, and programming, he is an expert at configuring high technology devices and their accessories.

He has developed solid friendships with patients, and they see him as someone friendly, thorough, and patient.

His personal success story at House of Hearing was when he saved someone’s life:

“I had a situation with a patient where I discovered issues during his evaluation. I referred him to an ENT, and he went reluctantly because he didn’t believe anything to actually be wrong.

“A tumor was found and treated, and he later told me that he felt I had saved his life.”

When he isn’t at work, he enjoys spending time with his wife, Liz, and their three young daughters. He is a big fan of the Utah Jazz basketball team and enjoys home projects and caring for his lawn. 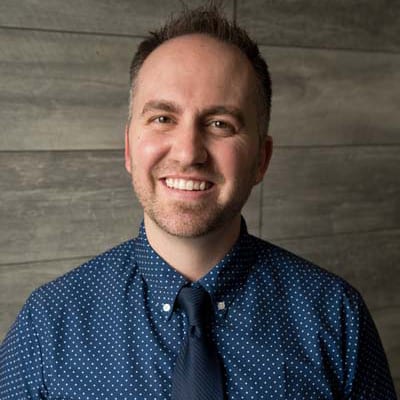 I’d love to do a big England/Ireland/Scotland trip