Dr. Slattery’s journey in audiology begun in Utah in 2015 where he completed his medical training and was able to see cochlear implants placed.

Originally from Michigan, his drive for neurology only grew, and after finishing medical school, he then completed a residency in otolaryngology at Washington University in St. Louis.

Throughout his five years of clinic training, he had considerable exposure to groundbreaking techniques that helped patients of all ages receive cochlear implants. He even extended his knowledge further by studying for two years into investigating hearing regeneration!

Finishing his clinical training with a two-year prestigious fellowship at the Michigan Ear Institute, he then went on to change the lives of many people at one of the busiest ear surgery programs in the country.

Since then, Dr. Slattery is proud to call himself a Utahn and has since performed many cochlear implants.

As an ear surgeon at House of Hearing, he deals with many patients in the clinic and operates for ear conditions, including hearing loss and balance.

His favorite part of the job is helping patients with a hearing loss to overcome their barriers.

Outside of work, he enjoys traveling, mountain biking, fly fishing, skiing, and cooking. 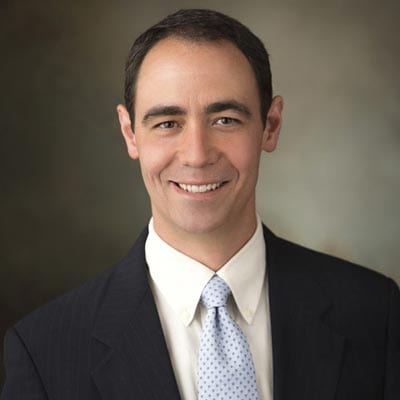