Are iPhone Updates Causing Static in Your Hearing Aids? 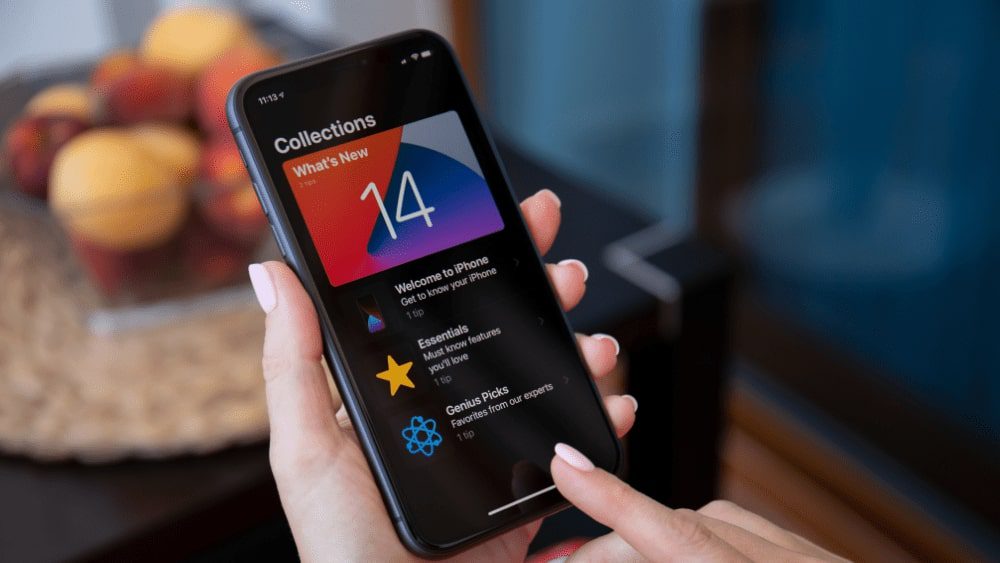 Most of my patients in Northern Utah tend to want things laid out simple and direct, which is why I was not surprised when one of my patients told me that her issues with hearing aids and technology had brought her to her wit’s end.

Apple’s simultaneous release of the iPhone 12 and an iOS 14 software update has caused plenty of issues for hearing aid wearers.

I want to bring the issue to my House of Hearing patients’ attention because some of our hearing aid wearers purchased the new iPhone 12 and are experiencing problems linking their hearing aids to the new device.

Out of their frustration, many hearing aid users have concluded that there must be a problem with their hearing aids.

I want to walk you through the issue and what we can expect from Apple to set your minds at ease and provide some clarification that the problem is not with your hearing aids.

Pairing problems when using Bluetooth to link various devices to the new iPhone 12 is the main issue reported by frustrated users since the tech giant released the new product and software.

By all appearances, the latest iOS 14 software update does not properly support either Bluetooth or the iPhone 12 to secure the pairing process.

Initially, the blame was placed on the iOS 14 software release. Still, as more complaints have been registered on Apple’s discussion forum, it appears that with iPhone 11 Pro or an older model smartphone are not experiencing the same issues with the latest software update.

Consequently, it appears that the iPhone 12 must shoulder the bulk of the blame.

House of Hearing patients are experiencing the same problem as other iPhone owners when they attempt to link or pair their hearing aids to their new iPhone using Bluetooth.

They are experiencing many static or distorted sound from their hearing instruments, including loud, uncomfortable noises during phone calls.

Many also complain that the connection between the hearing aids is extremely weak, sometimes dropping the link entirely in one or both ears.

Some users might remember something similar in September/October of 2019 as Apple released the iOS 13 software update, which led to almost identical issues involving Bluetooth connectivity and hearing aids for users with the iPhone 11.

One might assume that Apple had learned from the experience, but it seems they dropped the ball again as they have failed to work out the bugs with their latest simultaneous release.

Apple’s Response to the Problem

Since the tech giant likely faces an enormous list of bugs and faults associated with their new product and software update, users will likely have to wait patiently for Apple to work out the problem.

There was a hopeful expectation that the iOS 14.2 update would correct the problem, but it appears that is not the case because the problems continue.

Issues involving their Made for iPhone hearing devices, according to Apple, is among their top priorities, which they plan to address with future iOS 14 software updates.

While we wait for Apple to provide a workable solution to the issue, I can only assure my Northern Utah hearing aid users experiencing these connectivity issues. The problem does not mean that your hearing aids are broken.

The only thing we can do is continue to provide top-level hearing care and hearing device support to our patients.

In Northern Utah, we are one of the few hearing care providers with the experience, equipment, and expertise to provide troubleshooting, cleaning, maintenance, and repair to hearing aid users, whether you are an existing patient or new to us.

Contact us to take advantage of the expertise and support our hearing aid technicians provide to hearing aid users.

Josh has worked with the House of Hearing since 2011. He attended school at Weber State and Utah State University where he studied computer science. In 2013, he completed his licensing and became board-certified as a hearing instrument specialist. Josh’s strengths center around working with sound and using hearing devices to improve hearing. He is an expert at configuring high technology devices and their accessories, as well as setting up the smallest and most invisible devices. His patients see him as someone who is friendly, thorough, and patient. He enjoys spending time with his wife, Liz, and their three young daughters. They live in Riverton. He likes jogging and mountain biking, working on his car, rock music, and traveling. He will talk your ear off if you get him going about high-quality sleep or smart home gadgets. 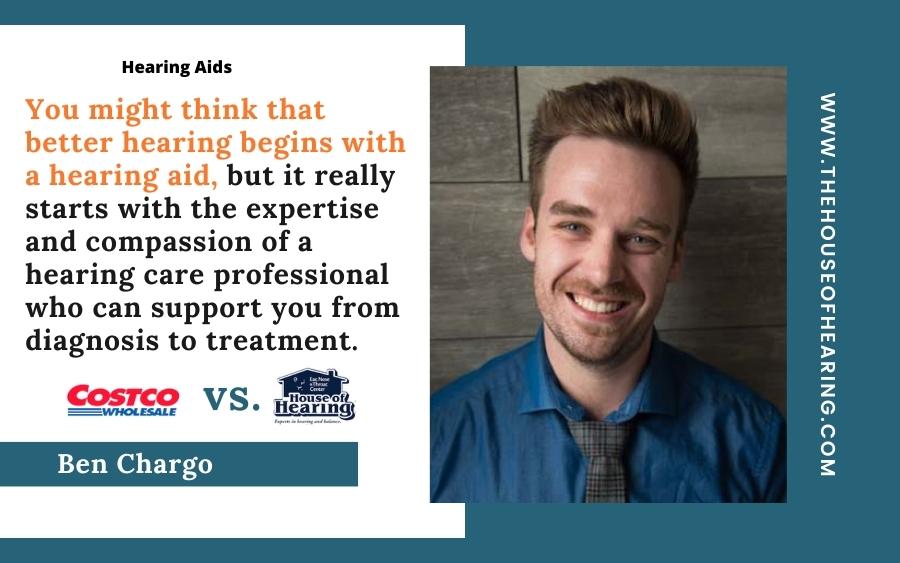 The Differences Between Buying Hearing Aids From Costco vs. House Of Hearing

How To Improve The Performance Of The Jabra Enhance Plus 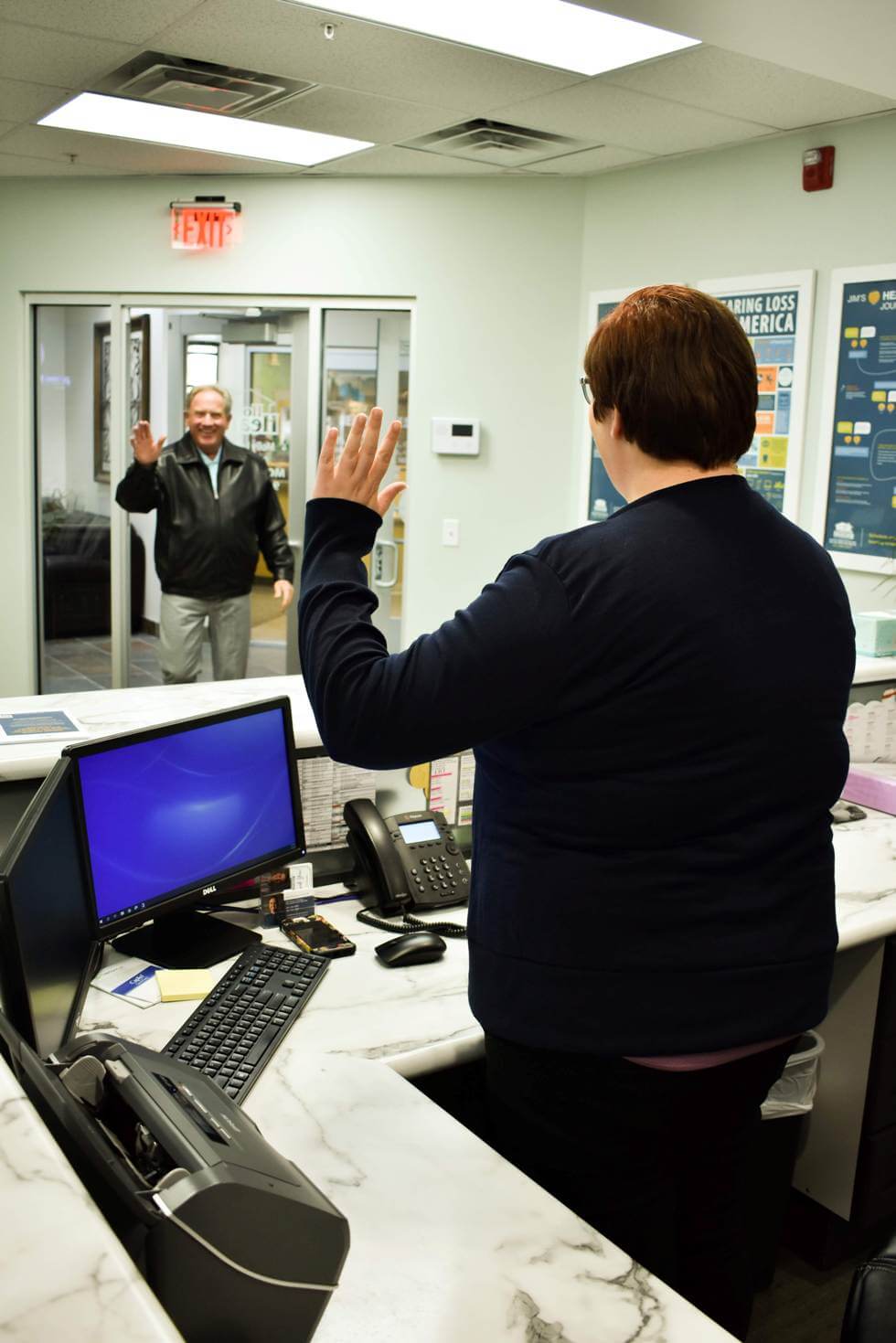 Troubleshooting If Your Hearing Aid is Not Working